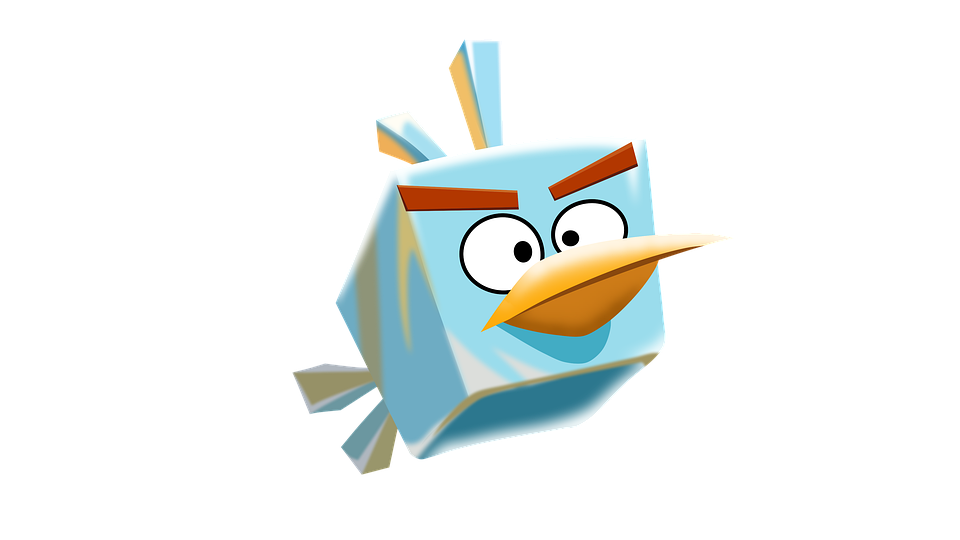 Quite of you might have guessed about the context of this article. For those who don’t know what it is, this article is about the story of one of the most successful mobile games, angry birds.

The angry birds is a casual video game that was developed by Rovio entertainment in the year 2009. It was ranked as the fourth-best iPhone game of all time by IGN and many more awards.

All are familiar with the working of the game. We drag the birds and then launch them to destroy targets, we get a score based on that. Now let me introduce you to the heroes of our game. Each has a special feature/effect in that game: –
Red– rage guy– the red character is the angriest of all and is quite logical by the name given to him.

Special feature= boost. When used, he will be boosted and travel for more distance leaving a trail of red feathers.

Chuck- lightning guy– this is a yellow and sleek bird which is known for its speed. He is speed enough to get himself out of trouble.

Special feature= rebound. This is the only bird in the game that is able to change its direction.

Bomb- the tough guy– this is a black and bulk bird known for its endurance. Our man is the coolest of all but is completely opposite on work.

Special feature= explode. When this power is used, he becomes like an explosive destroying anything in its way.

Matilda- the cool girl- is a white and nice bird. She was once a raged-up and furious girl, but now she has controlled herself and to the contrary, she takes anger-management classes.

Special feature= egg bomb. She drops an egg bomb which can impact some damage onto the enemies.

Terrence- the big guy– one of the largest and biggest birds available in the game. Even though he looks big, he acts like a small child.

special feature= penetration (like a bullet). This is the only bird whose ability can’t be accessed by tapping. Instead, it is activated when in contact, the bird doesn’t stop there and travels even after contact like a bullet.

The blues- the triplets– these are three cute little bluebirds named Jim, jake, and jay. These are three of the same kind and are mostly mischievous.

Special feature– split. When activated they split into three and each travel in each direction and cause damages individually.

Initially, angry birds were released as a game with limited characters and maps. All these years, a lot of maps and cool features have been added and new characters were also brought. Even animation films were taken based on the characters.

The game was a huge success for the company, but there were a lot of struggles and hardships they had faced.
This was the 51st game they had launched. 50 games before that failed utterly and weren’t so established. The company almost went bankrupt and then the owners came up with this game as their last choice. As a fruit of their persistence and efforts, the game became their savior.

The app won the ‘best game of the year’, ‘best game app’ awards and was nominated for ‘game of the year’ and ‘outstanding innovation in gaming’ awards. So there is always a fruit waiting for you based on your persistence, determination, and hard work.

WITHOUT LABOUR, NOTHING PROSPERS

The jack of all trades - Jack Ma inspiring life story