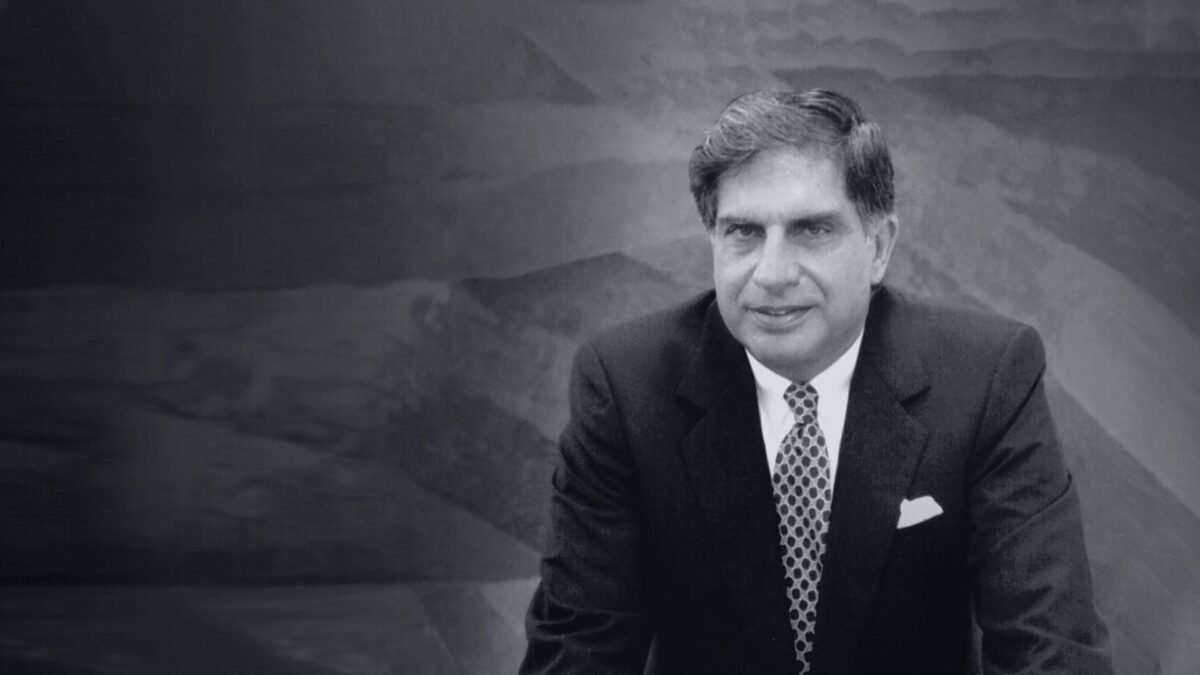 Rich By Numbers And Also By Heart – Ratan Tata

Ratan Tata is an Indian industrialist, philanthropist, and a great entrepreneur. He is the chairman of Tata’s Sons and group. This company has franchises in most of the prominent sectors like IT, automobile, tea, etc., and so on. They are dominating in a lot of sectors; all tributes to this person.

Ratan Naval Tata was born on 28 December, 1937 in Bombay, India. His parents separated when he was 10 years old. After his schooling, he did architecture from Cornell University and attended a 7-week management program from Harvard School of Business.

In 1991, he took the role of the chairman of the Tata group. However, this was not by some influential and prominent people who found it easy to work with JRD. A lot of them were working for a long time and were aged. So Ratan replaced them and set the age for retirement.

His reign in the company was the best, the company got over 50 times profit and its revenue rose around 40 times. He gave priority to innovative ideas and also gave responsibilities to young talents. He was the person behind the Tata Nano car. He had idealized that concept. It was even listed in the emerging market projects in Harvard Business School.

One of the best moments in Ratan’s life was with Ford. It was around the 1990s when he had launched his dream car, Tata Indica. It was a failure in the market and didn’t reach the expected results. So, he decided to sell it to Ford. In 1999, his team flew to Detroit to speak with Ford industries. The meeting lasted for three hours where Ford humiliated and insulted Ratan.

“You have no knowledge about cars; you shouldn’t have started this in the first place. It is a grace that I bought this from you.”

Meeting between Tata and Ford

Nine years later, in 2008 when Ford almost went bankrupt, Ratan came to the rescue by buying their Jaguar and Land Rover for 2.3 billion dollars. Revenge served hot! Ford then said,

“You are doing a big favor by buying this and saving us! Thank you”.

Not only did he buy the company, but also turned it into a grand success. They say success is the best revenge. This incident best proves it.
He is a great investor and his investments uplift many companies. He invested his personal savings in Snapdeal, Teabox, Cashkaro.com, Ola, Nestaway, Xiaomi, Dogspot, etc.

Ratan Tata’s net worth till 2020 was about 6000 crores. All of these facts prove that Ratan is rich by numbers. But what makes him really rich is his heart. He has given around 65% of his wealth to charity. He is the leading philanthropist in India and his group has done a lot for education, medicine, and rural development.

In 2010, the group donated 50 million dollars to Harvard Business School. They gave 28 million dollars to Cornell University to provide financial aid to students. He has personally provided 500 crore rupees for COVID-19 relief. The facts and numbers still go on. There are more instances where the group and also this man have helped financially. You become richer when you give more than by earning more. All these facts are more than enough to say that he is the best rich man of all.

“The greatest pleasure that I have got is by trying to do something that everybody said could not be done.”

The Genius Business of the World’s Largest Cricket Carnival