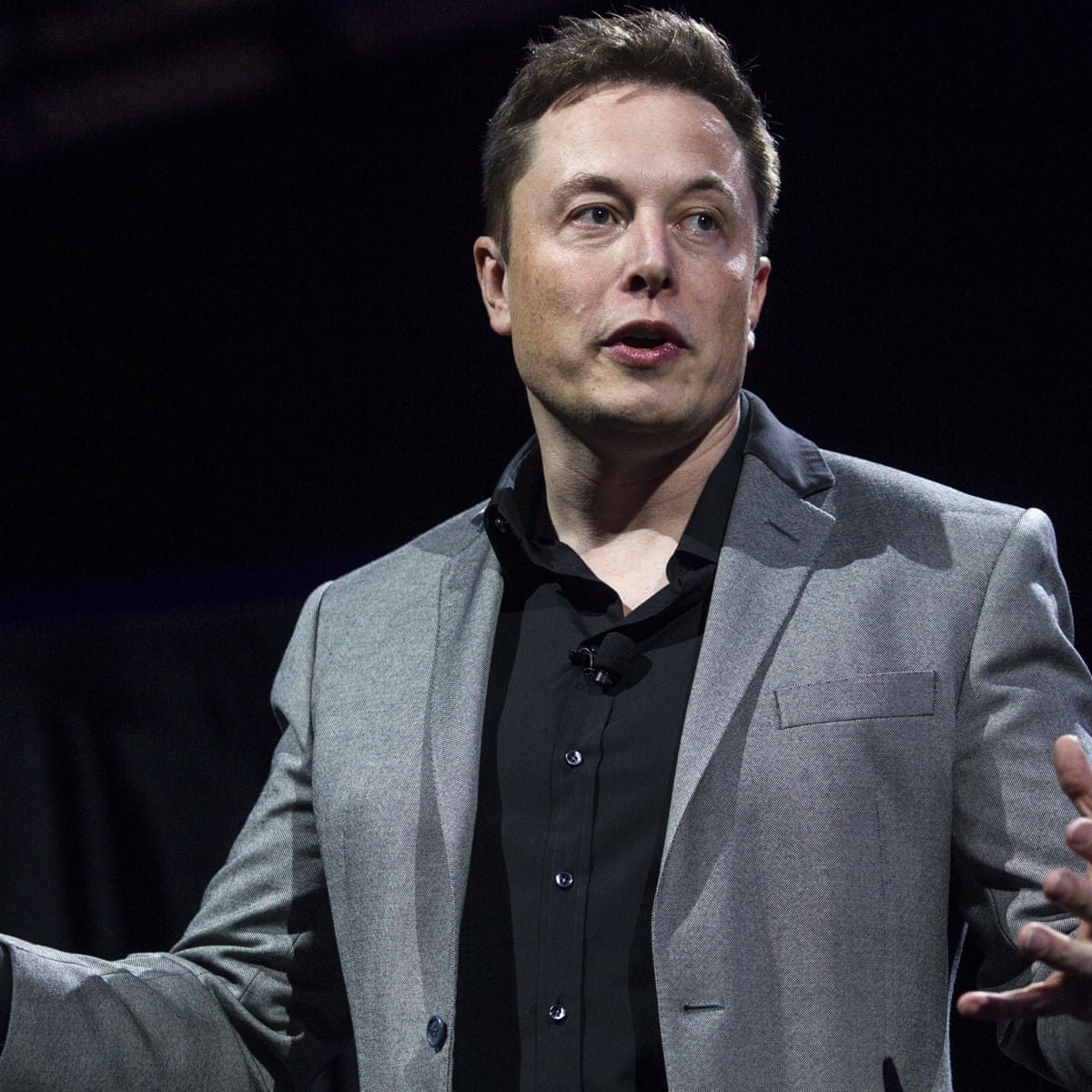 Elon reeve musk FRS, commonly known as Elon Musk is an influential entrepreneur and innovative legend. He is known for his innovations and remarkable products. He is the founder and leader for multiple companies like Tesla, SpaceX, NeuraLink, OpenAI, Solar City, and The Boring Company.

He has a net worth of around 230 billion dollars and was ranked first in the Forbes list of richest people. He has rocked in most of the fields like automobile, artificial intelligence, smart power and energy systems, aeronautics, etc.

He is a man of wisdom and is indeed an inspiration for many youngsters including me! A lot of people into tech may have him as their role model.

But all were not a bed of roses for Mr. Elon. He had faced a lot of failures and has undergone a lot of hardships, all after that only he was able to enjoy the fruits. This article is all about this tech legend!!

He then went to Stanford University to pursue his higher education. But there were some changes in his track and he went into the start-up side. He along with his brother Kimbal Musk had started a software company called Zip2 in 1995.

This one provided city guide software to newspapers. There wasn’t much they had at that time. Throughout the day the computer was used for the company and at the night he used to code for himself and also the backend for the company. Also, they used to sleep at the office and shower at YMCA since they couldn’t afford the rent for the apartment.

The company was sold in 1999 for 307 million dollars. Then he started X.com which is now known as PayPal. He worked on it hard and then sold the company to eBay for 1.5 billion dollars. He received around 100 million dollars from that.
He then invested around 70% of the shares in SpaceX company, 20% in Tesla, and 10% in Solar city. He had nothing for himself and once again he used to sleep in the office.

His journey in SpaceX was not so successful initially and he had to go through a lot. He went to Russia to get some parts for the company. He was considered a rookie and was even spat on the face by some. So he decided to start his own company to design affordable rockets and that was the birth of SpaceX.

There was no one to work for Elon at that time. In an interview, he said that “the good people won’t work with me and there is no point in hiring the people who don’t know things well. Hence I became the chief engineer for the rockets.”

Also, they didn’t have that much for the fourth launch. Despite all these, our man was desperate for his fourth launch, and to his good time, NASA gave funds of 1.5 billion to SpaceX.

Elon told that “the NASA contract had saved the SpaceX company”. This time the fourth launch was a grand success and it became a remarkable moment in the field of aeronautics. Today he is a billionaire, a tech giant creating wonders in several fields and inspiring many.

So, one important thing I understood from him is that try hard until you succeed. He had gone to a level where any person would leave, even at that toughest situation he didn’t give up and he did his best and he got the fruits.

FAILURE IS NOT THE OPPOSITE OF SUCCESS, IT IS A PART OF SUCCESS